The 27th edition of the IHF World Handball Championship, Egypt 2021 has a number of coaches who previously participated as players in world championships and international handball events.

Guillaume Gille is currently the French national team’s coach. Belonging to the golden generation of French handball, he played for Chambery and Hamburg. He participated, in total, in 276 matches, scoring 658 goals.  The playmaker secured his team the gold in the 2008 Summer Olympics. He has just started coaching the French team as of 2020. 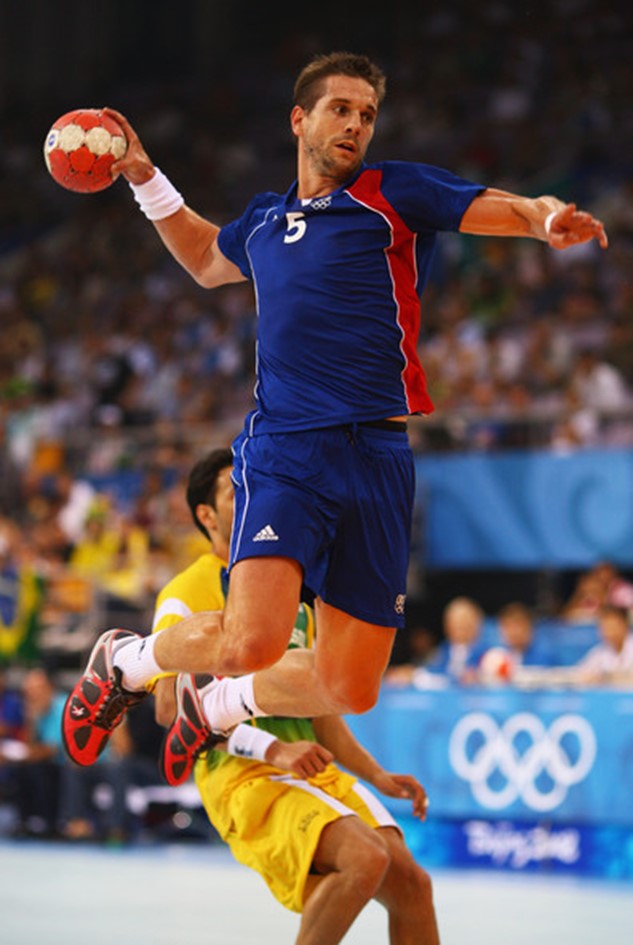 Nikolaj Jacobsen is an ex left winger, currently coaching the gold-winning Denmark. During his playing years, he won three Bundesliga championships and two EHF Cup titles with the German club, THW Kiel. In total, he played 148 games, scoring 584 goals for the Danish team between 1991 and 2003. Notably, he was awarded the Danish handball player of the year twice, 1993 and 1999. He started coaching Denmark March 2017 and claimed the championship cup with them only two years later. 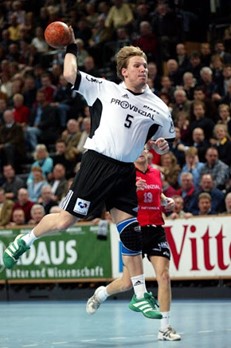 All the way to Egypt, Roberto García Parrondo is reshaping the Egyptian team in his first experience as a national team coach. He has been coaching the Egyptian team since 2019. Extremely early on in his coaching career, he claimed the title of the European Handball Champions League for the season 2018/2019 with HC Vardar. The Spanish ex right winger had played in various teams including MOL-Pick Szeged. 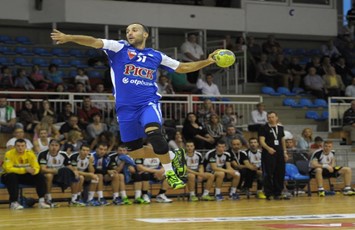 Ljubomir Vranjes, the Swedish ex playmaker, is currently the head coach of Slovenia. The most iconic team he played for was SG Flensburg-Handewitt, which became his first team to coach after retiring in 2007. Most importantly, he was a part of the Swedish team that won the gold medal in Egypt, 1999. Is he only coming to reminisce in January or are we to expect a flashback but this time with Slovenia? 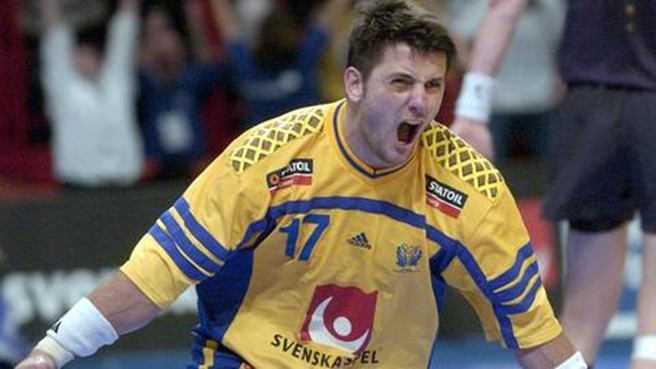 Up next is Norway’s Christian Berge. Playing internationally from 1997 till 2006, he managed to score 251 goals for his team through 63 matches. The most important team he played for was SG Flensburg-Handewitt as a playmaker. He has been coaching the Norwegian team since 2014 and secured the silver medal in the past two versions of the world championships. 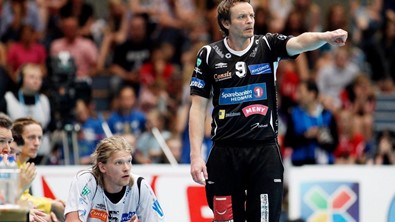 Mateo Garralda, the Spanish ex right back, currently stands as Chile’s head coach. Chosen for all star team in two versions of the world championship, 1993 and 2005, he claimed the gold medal in 2005 with his team. He became Chile’s coach in 2016 and remains until now. 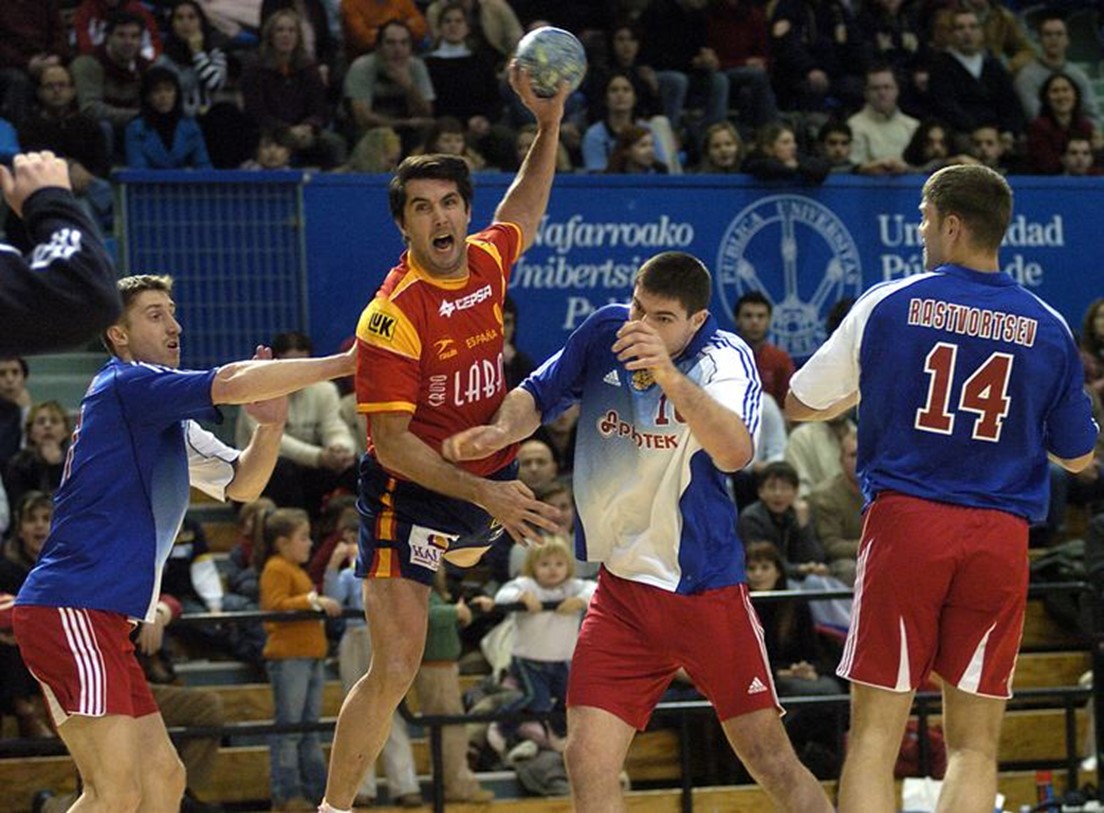 Finally we have the Czech Republic’s head coach Jan Filip. Filip was a right winger and participated in a massive number of world championships reaching as high as 10th with his team in 2005. 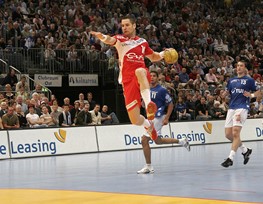