The Volunteers’ Commission of the 27th IHF Men's Handball World Championship – Egypt 2021, held their second session of the training program for the youth of Alexandria and nearby places who had passed the interviews to qualify to contributing in organising the international event.

Egypt will host the 27th edition of the IHF Men's Handball World Championship from 13 to 31 January 2021.

The Volunteers have been divided into two periods as the first started at 12pm while the second took place at 4:30pm with the presence of the Commission's head and his assistances.

President of the Volunteers’ Commission Dr. Sherif Abou El Enein provided a theoretical training for the volunteers as well as reviewing the details of the world championship including the four halls that will host the games of the tournament.

The Volunteers’ Commission provided a practical training program inside Borg El-Arab Hall that will host the games of Groups C and H. The newly- built hall was constructed especially for the World Championship.

The volunteers' training session witnessed a general tour inside the Hall to inspect it as well as informing every volunteer of his duties during the tournament, based on the instructions of each of the LOC Commissions. 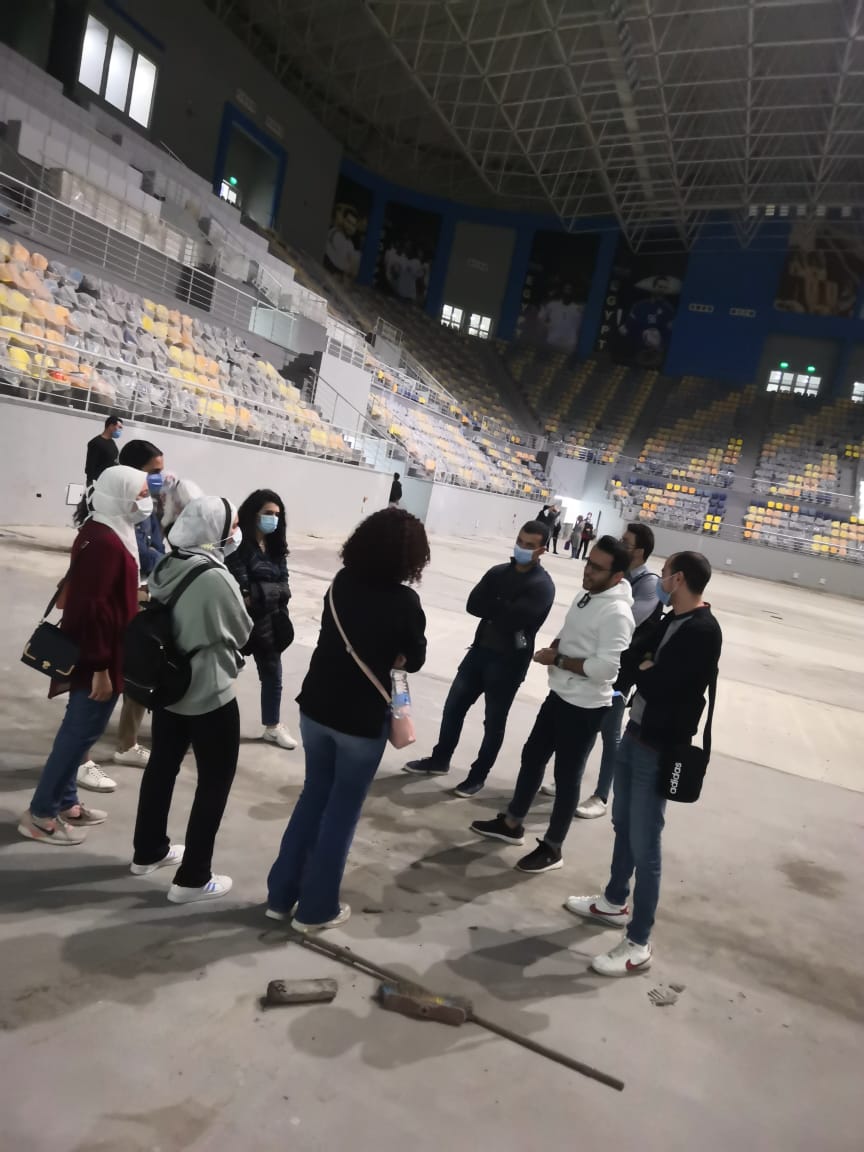 The Friday's training session was attended by the volunteers' in full capacity, after following all the coronavirus restrictions and precautions, to be well- trained on the duties they will carry out during the tournament.

The 6th of October Giza Sports Hall is the newest hall designated to host Egypt 2021, the 27th IHF Men’s World Championship with a 4,500-spectator capacity.