Double Trouble: Brothers who play together, win together!

One of the unique things in 27th edition of the IHF World Handball Championshipis the fact that it has an abundance in the number of brothers playing together within the same team. We came up with a short list of some of the brothers participating in Egypt 2021.

First and foremost, the French team’s Nikola and Luka Karabatic. The siblings have been playing for years in the French national team and Paris Saint Germain since the 2015/2016 season. Nikola, 36, is a centre back while Luka,32, is a line player. They’re surely a danger zone for anyone trying to attempt scoring a goal. Although Nikola is injured and will not be participating in the Championship, he would’ve been a huge asset to the French team. 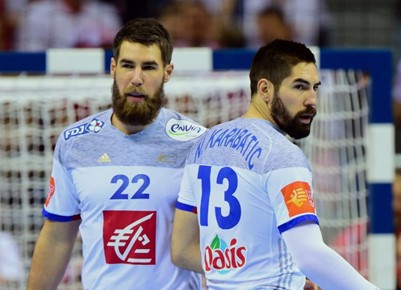 Next would be the Danish brothers, Nikolas and Magnus Landin. Both have been THW Kiel players for a couple of seasons now with Nikolas being a phenomenal goalkeeper and Magnus a rising left wing. They both claimed the gold medal in the latest version of the world championship: do not mess with the Landins! 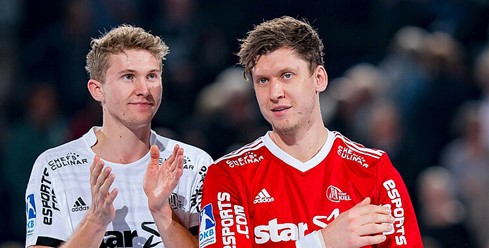 The Spanish duo is surely to be mentioned: Alex and Daniel Dujshebaev, they both play for Vive Kielce and their positions are backs. Daniel is a left back while Alex is a right back. They have claimed the 7th place in 2019 and as seen in the picture Daniel is the younger one aged 23 and Alex is 27 years old. Watch out for the Hispanos! 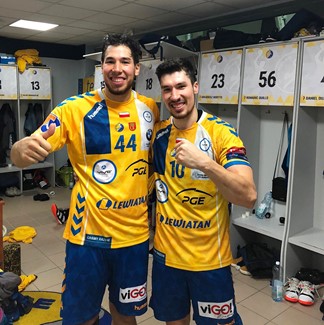 Coming right up with the Egyptian brothers Yehia and Seif Elderaa. Yehia is a 25 year-old Zamalek Club player while Seif is a 22 year- old Heliopolis Club player. Both play as playmakers, yet Yehia doubles as a left back as well. The trouble duo has managed to carry Egypt through many matches and surely take the match to an exciting and threatening atmosphere. The pharaohs are here to make some noise! 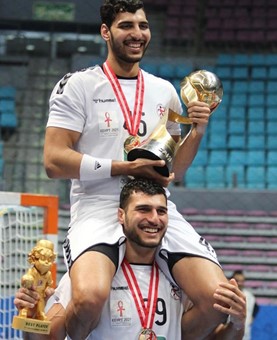 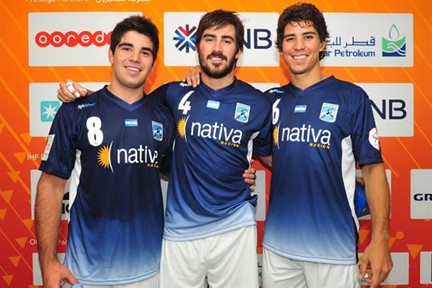 As the latest addition to the Championship, Chile’s Emil Feuchtmann and Erwin Feuchtmann had to make it to the brothers’ list. Emil is 37 years old and is a playmaker while Erwin is 30, playing as a left back. Both play in the Spanish league with the eldest playing in CB Benidorm while the youngest in Ademar León. They guaranteed Chile the 3rd place in the Pan America Championship and are definitely a wild flare in the team. Andar con el hacha! 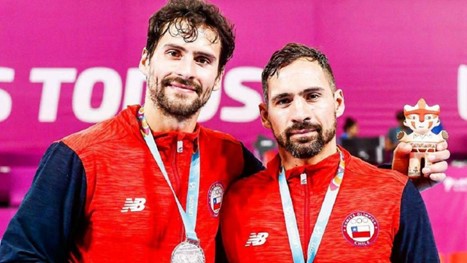